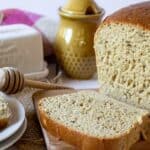 I’m not one to formally make a New Year’s Resolution.  However, this year I have decided to reduce our intake of processed foods.  We already make many items from scratch, but sandwich bread is one item I tend to buy at the grocery store and keep a few extra loaves in the freezer so I can easily pull out as needed throughout the week. 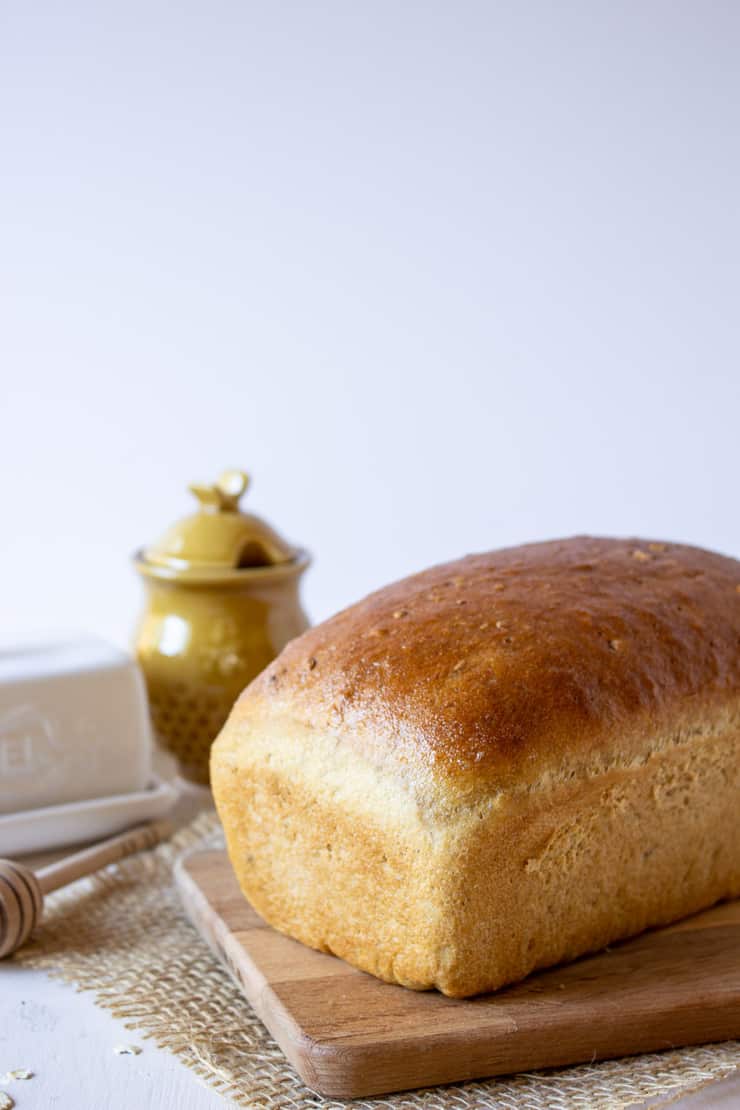 My goal – Make Homemade Bread for Everyday! I love making bread – I really do!  But I usually save it for a long weekend or Snow Days when school is cancelled.  It has been something I do for comfort, when I have the extra time. 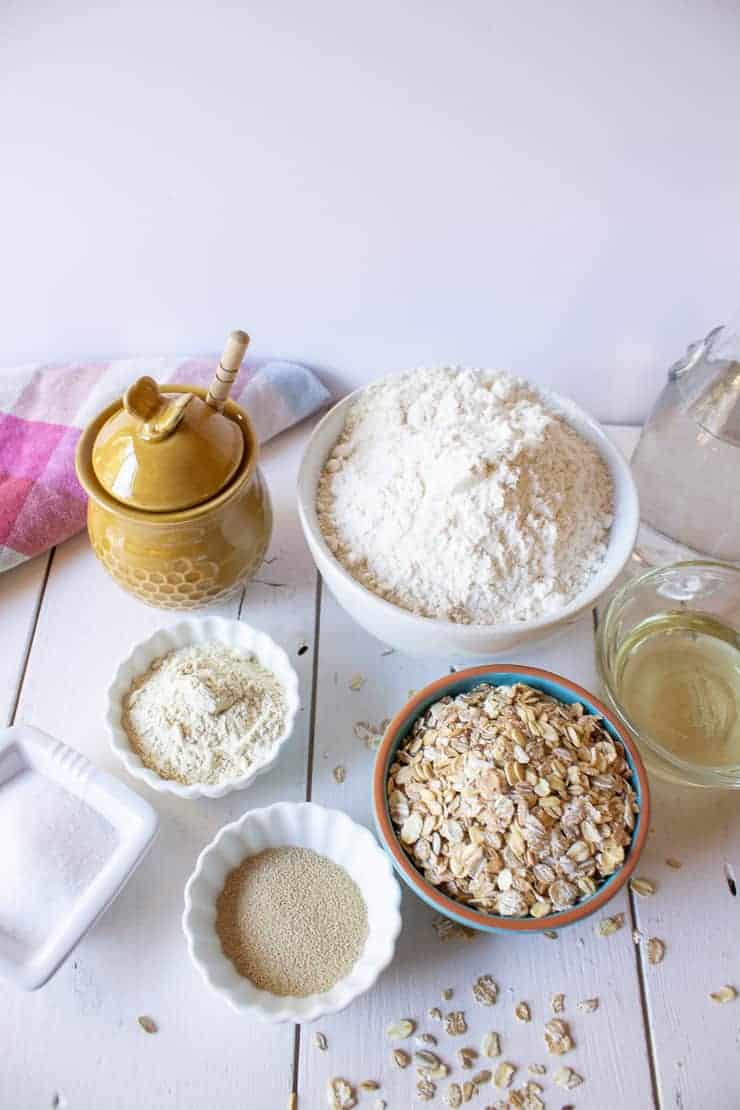 Bread making is funny.  It really takes very little hands-on time.  However, I do need to plan carefully to be on hand after each rise and allow enough time to bake the loaves.  My kids have always loved homemade bread – but not for sandwiches….until this bread!

White whole wheat is not only lighter in color, it’s also lighter in flavor, but still has all the wonderful nutritional value that “regular” wheat flour has.  Vital Wheat Gluten helps all wheat flour breads by creating a lighter rise and a better crumb. 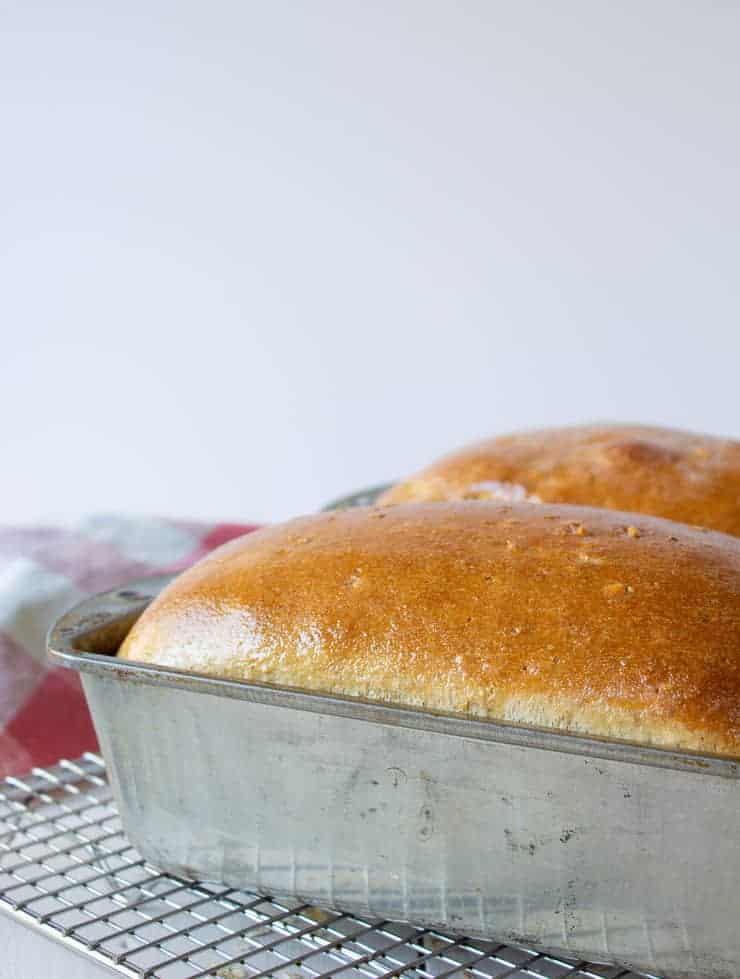 What is vital wheat gluten?

Vital wheat gluten is a natural protein found in wheat. It helps bread rise and not be too heavy when making wheat bread.

Very little vital wheat gluten is added, but it does help this bread feel more like “sandwich bread” to my kids.  The final thing I have to ensure my kids will use this for sandwiches is a thin cut.

I can achieve this by waiting for the loaves to fully cool…which is not an easy task!  We usually want to dive right into freshly baked bread.  I have to patrol the kitchen to make certain nobody attacks it until it’s completely cooled.

This whole wheat bread is perfect for sandwiches or toasted with bread and honey.

This post was originally published in January of 2015. I have update the photos and made a few changes to the recipe. This recipe was the first recipe I posted to Beyond the Chicken Coop. 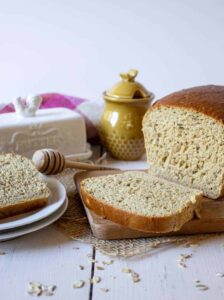 I use a 7 grain cereal to this recipe. I buy a premixed cereal that contains oats, red hard wheat, flax seed and others.  You can substitute oatmeal. The cereal is not cooked before added to mixture. 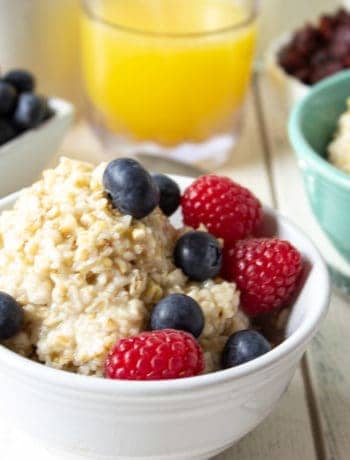 Welcome! I'm Kathy, a busy working mom who loves to cook from scratch, grow a garden, and raise farm animals. Take a look around and find all my recipes, gardening tips, and country living antics. 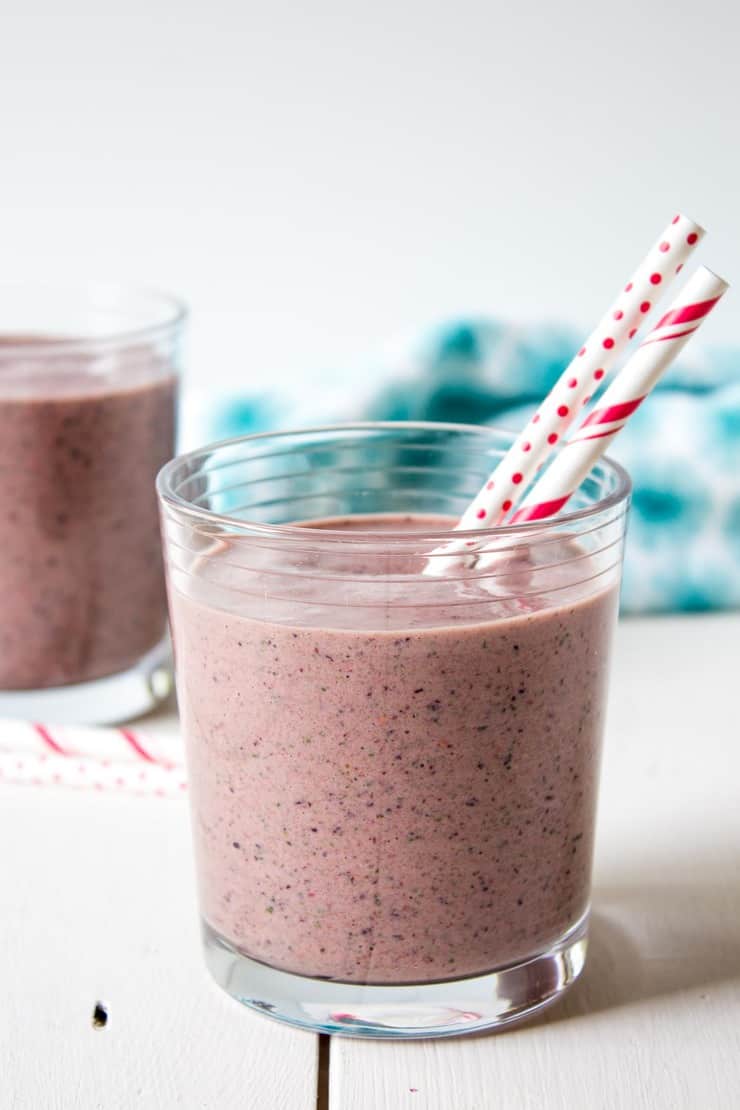 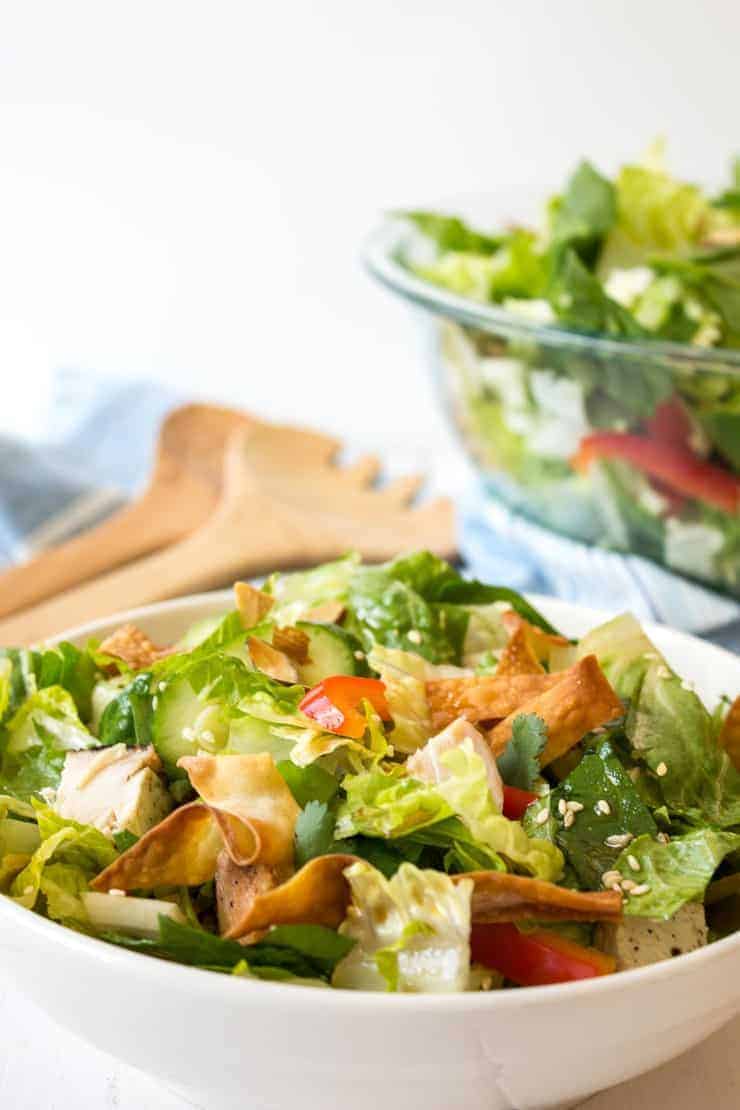 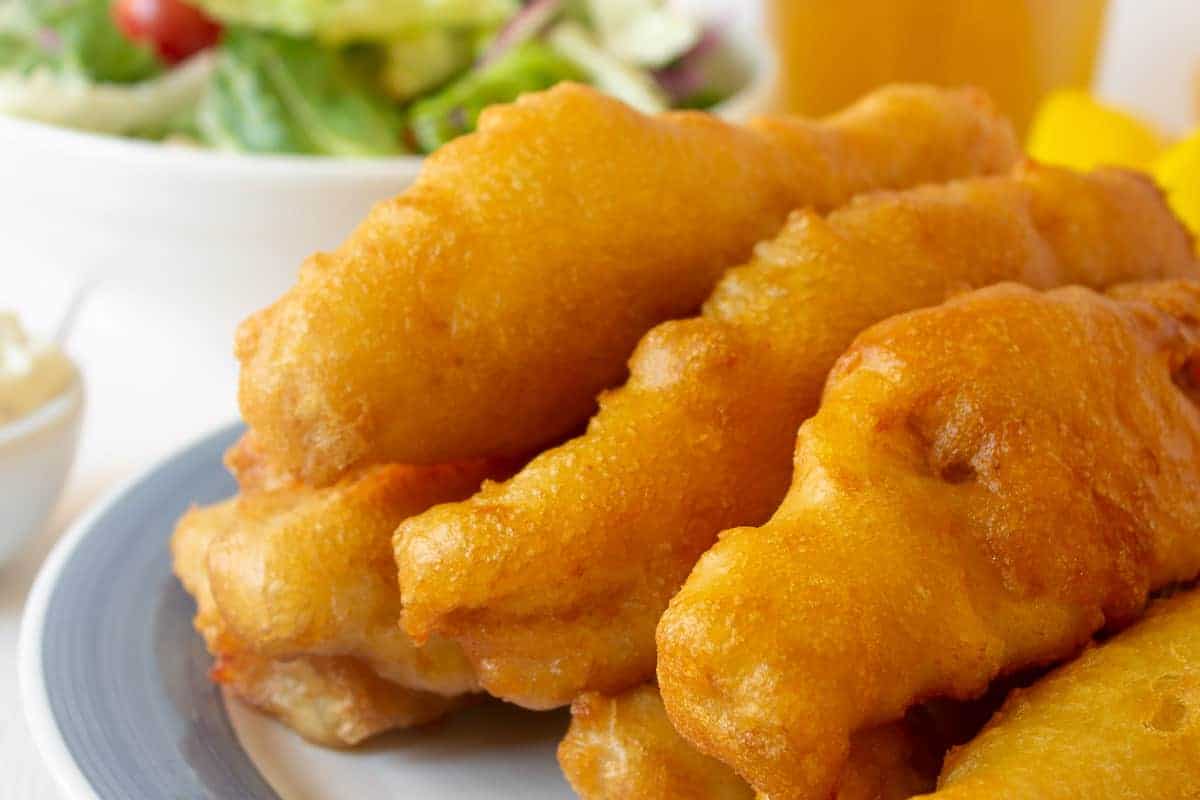 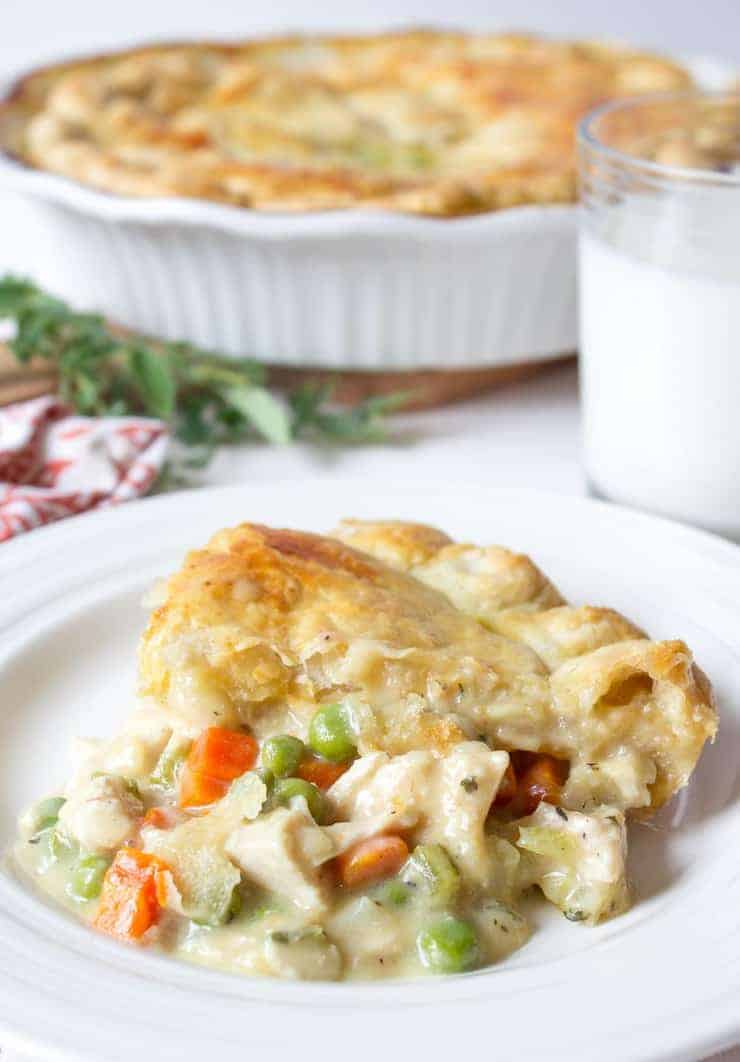 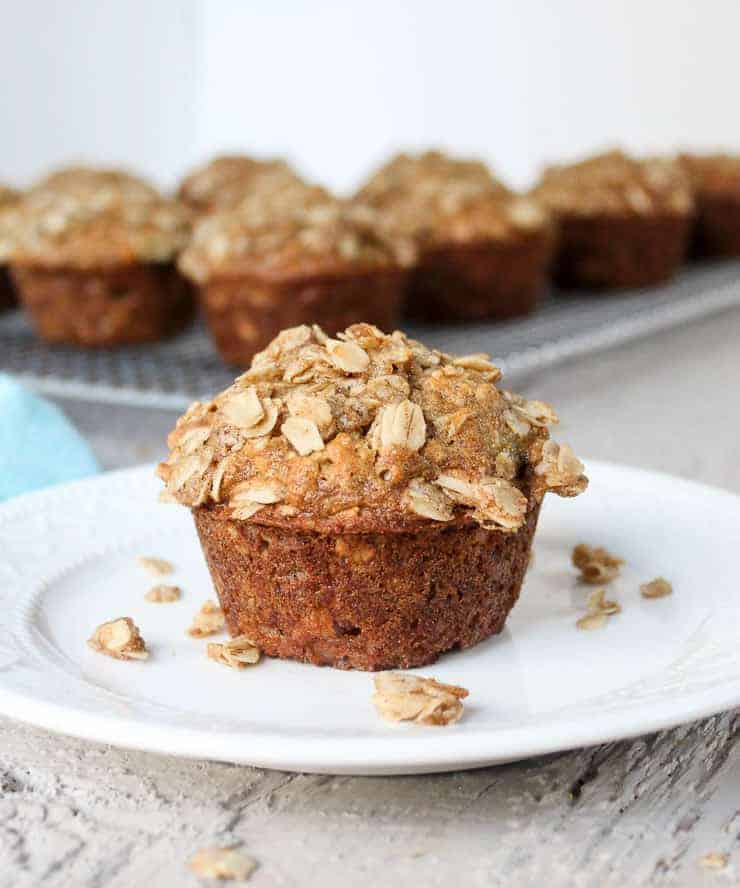 Search Beyond the Chicken Coop