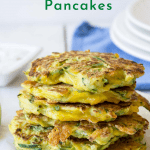 Zucchini Cheddar Pancakes are made with fresh zucchini and shredded cheddar cheese. These tasty zucchini fritters are perfect eaten as an appetizer or a side dish. 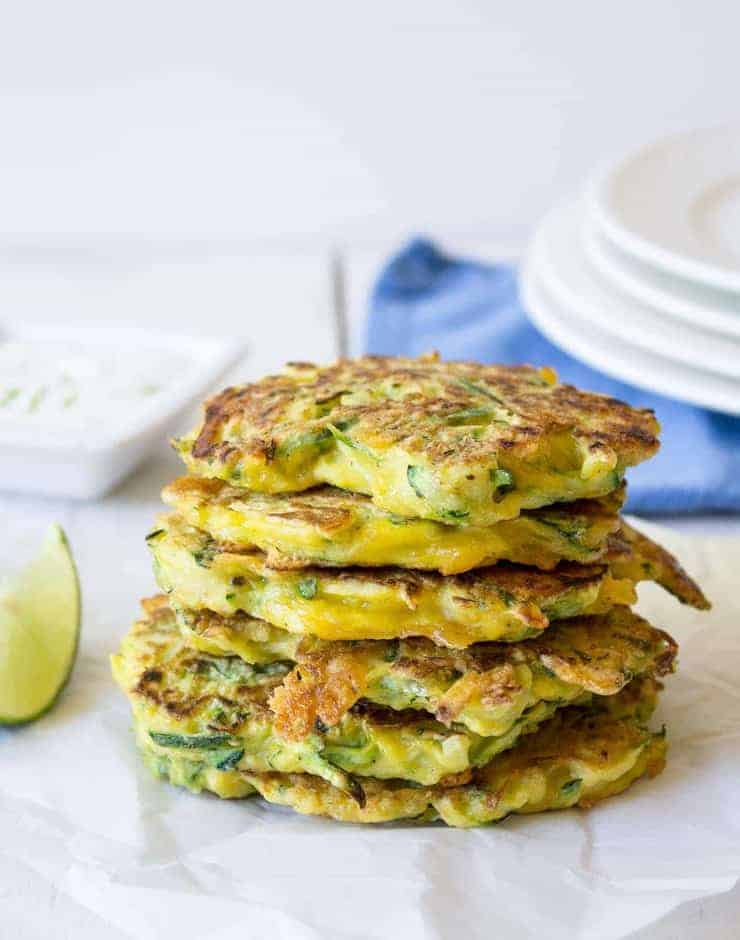 Rod decided to make zucchini cheddar pancakes. They were an instant hit and have become a staple every summer since. 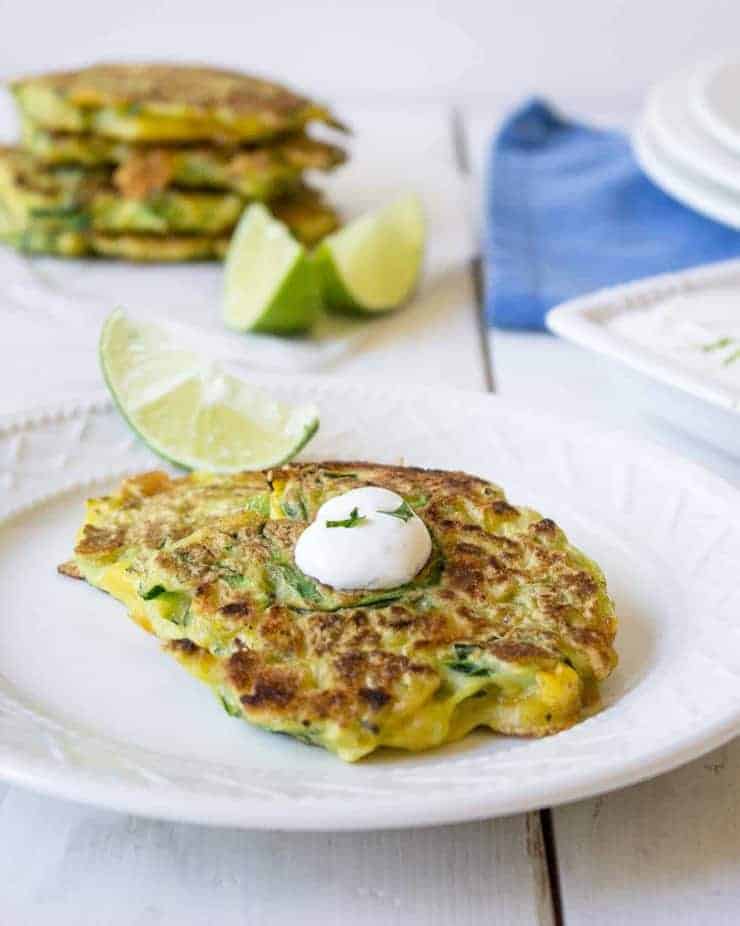 Summer is starting to wind down for us. The kids' first day is the Tuesday after Labor Day, but I am already back at school, planning for the upcoming school year.

The tomatoes, zucchinis, cucumbers, peppers, and yellow squash are all producing like crazy and I have no time to use up all this amazing produce.

I keep thinking - maybe if school were to start in October, I'd be able to spend more time canning, freezing and dehydrating what we grow. I don't think the school year is going to change for my garden 🙂

So instead I have to adapt. We pick and can in the evenings and weekends. We freeze as much as possible and we eat as much as we possibly can eat!

Zucchini is approximately 95% water. All that water can ruin a good zucchini pancake and as much as possible much be removed from the zucchini.

Table of Contents
How to make zucchini less watery?
Can I use a different type of cheese?
How do I make Cilantro Lime Crema?
What to serve with zucchini pancakes?
Are they called pancakes or fritters?
Zucchini Cheddar Pancakes

How to make zucchini less watery? 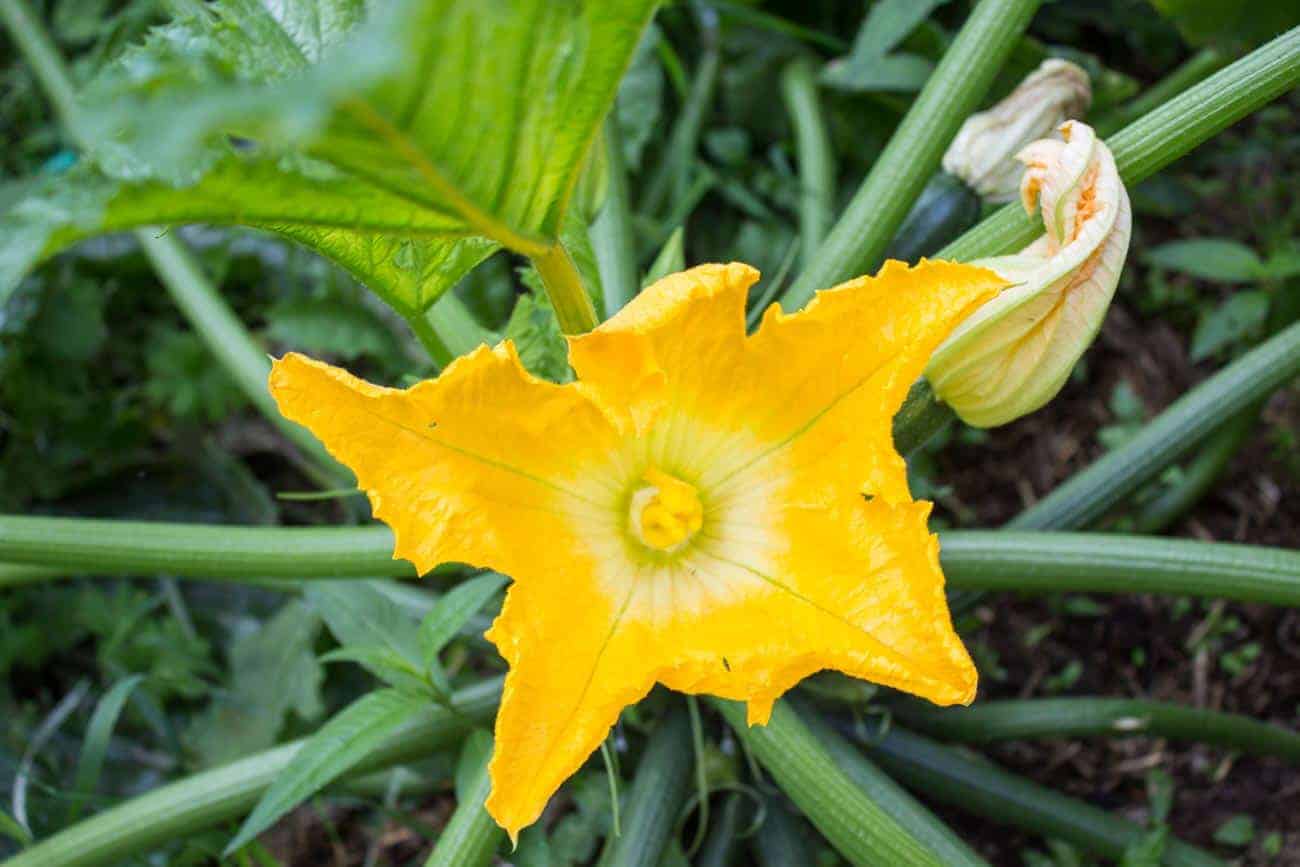 Can I use a different type of cheese?

Yes, these zucchini pancakes would be delicious with a pepper jack cheese or for a very different taste, try a Swiss cheese.

My kids love these savory pancakes. I love to top them with a light cilantro lime crema. The kids like to top them with maple syrup! I'm not kidding. When they first heard zucchini cheddar pancakes, all they heard was pancakes. They brought out the syrup! I can't get them to eat them with anything else! Oh, those crazy kids!

How do I make Cilantro Lime Crema?

To make the crema, take ¼ cup sour cream and mix in juice from ½ lime, zest from ½ lime and a tablespoon of chopped cilantro.

What to serve with zucchini pancakes?

I like to eat these just by themselves, but they'd also be perfect with Tomato Soup, or eaten as a side dish with Beer Can Chicken.

Are they called pancakes or fritters?

These delicious zucchini pancakes are also called zucchini fritters. You can call them either name. 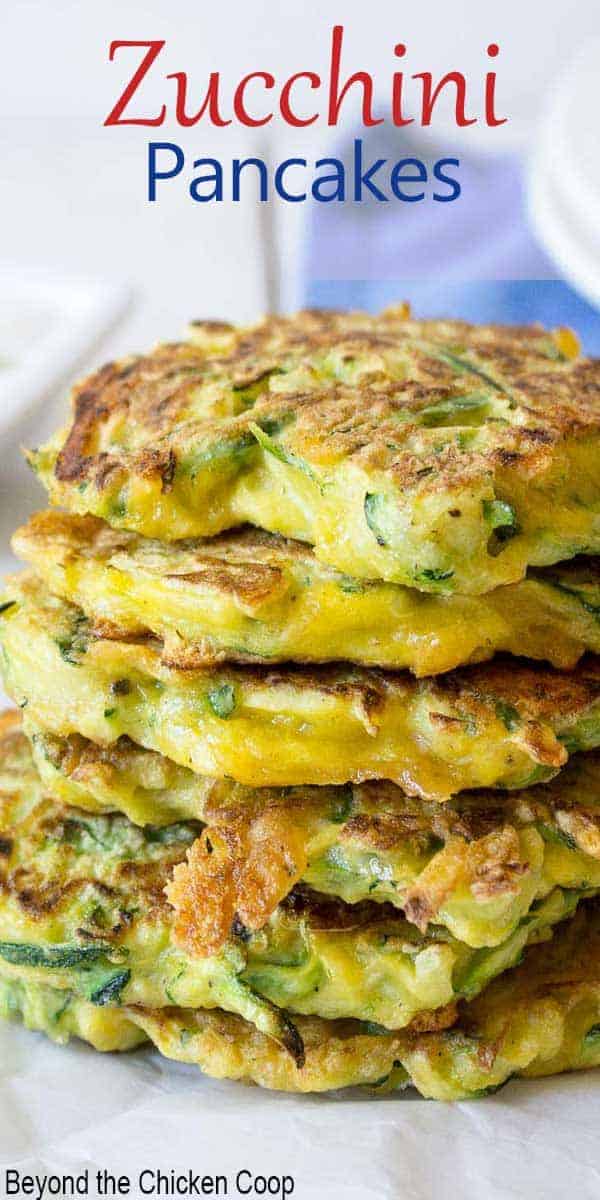 Check out all my delicious recipes! 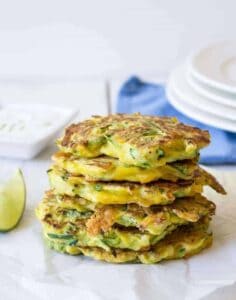