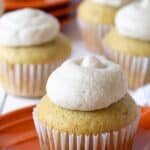 Creamy Buttercream Frosting with pumpkin pie spices. This is a perfect frosting for spiced cupcakes. 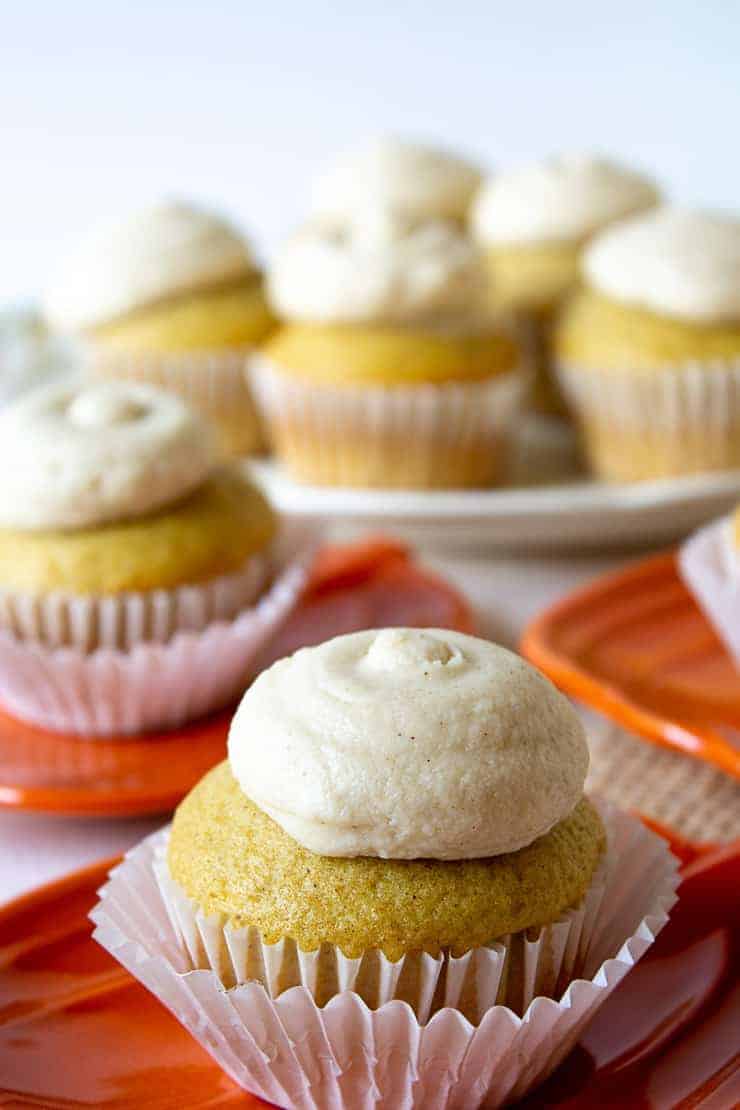 What spices are used in pumpkin spice buttercream?

This Pumpkin Spice Buttercream is amazing! I added all the delicious spices you'd find in pumpkin pie right into the frosting. You can taste all the yummy flavors of cinnamon, ginger, nutmeg and cloves.

I made this buttercream frosting to go with pumpkin spice cupcakes. It's a match made in heaven. 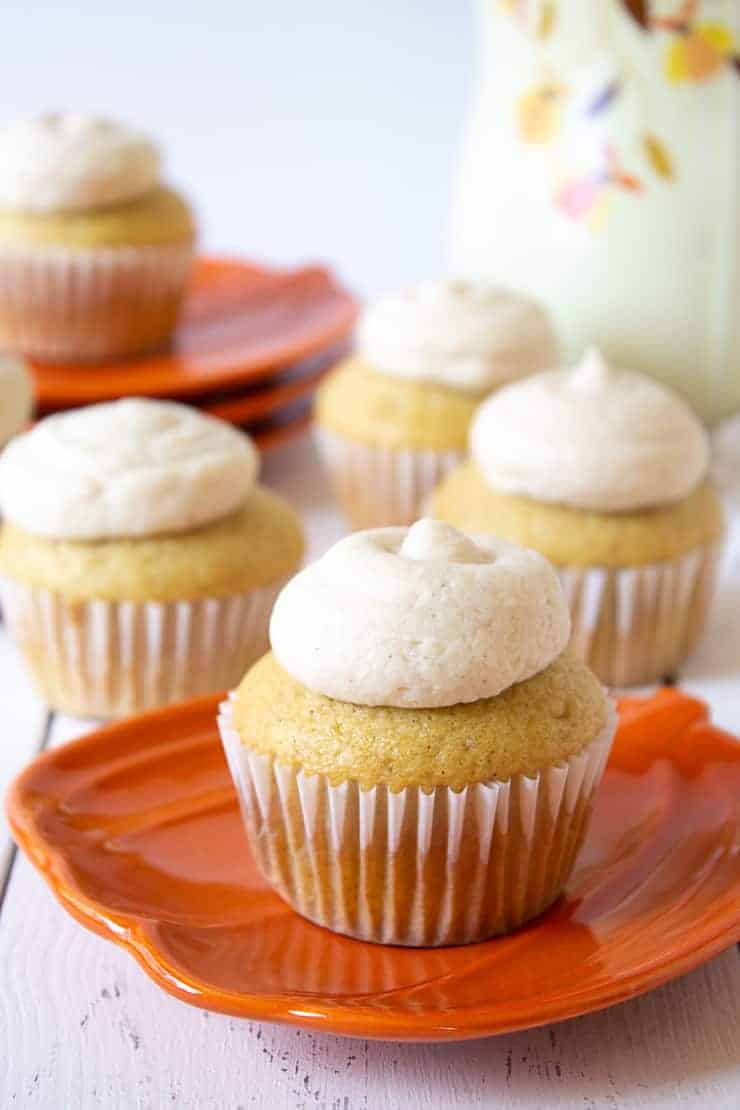 I like to make my own frosting. I don't think I've ever bought it at the store before. It's so easy to make and the taste is so yummy.  Some buttercream recipes I have include a lemon buttercream, chocolate buttercream, and a regular buttercream frosting.