This cinnamon swirl bread is perfect toasted for breakfast or used in French Toast. This classic cinnamon bread is rolled with a sweet cinnamon filling. 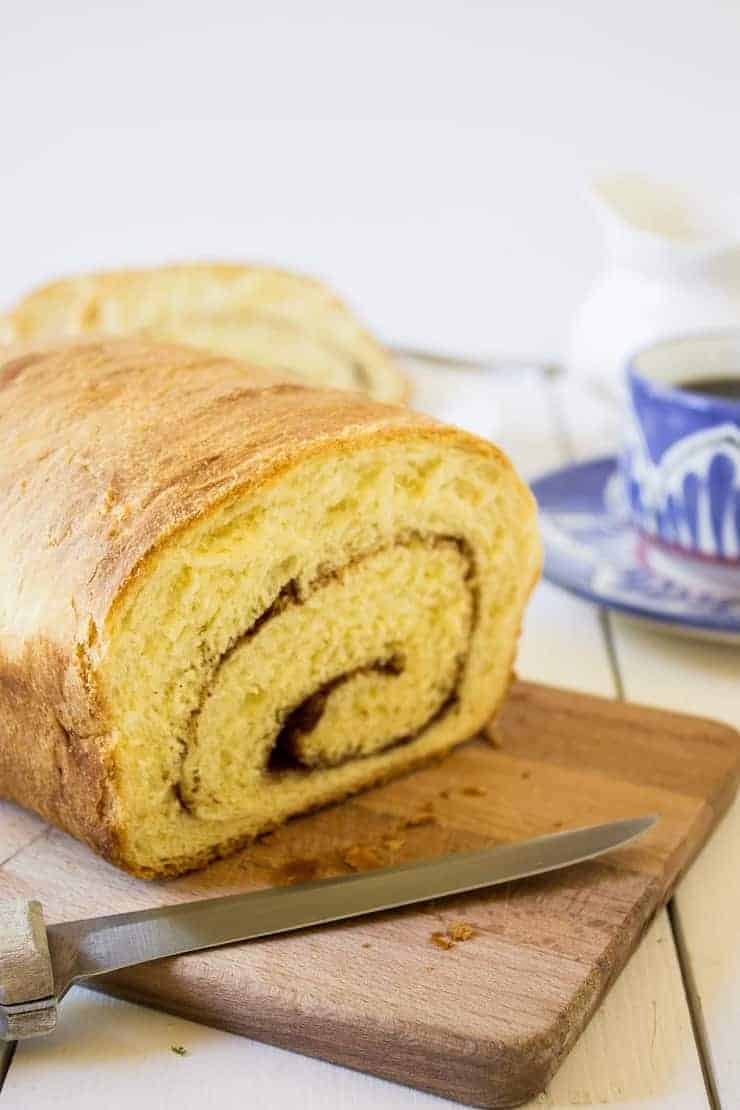 When I was in 7th grade (way back when...)  I was so excited to take home economics.  I could hardly wait to learn all sorts of new cooking techniques.

My love for cooking was evident even back then and I  loved reading cookbooks and planning dinners.  Hopefully my skills have improved since then, but I thought I was quite the chef!

My poor family had to suffer through all my creations and mistakes that I'm certain I made.  Every time I make cinnamon swirl bread, I am transported back to my middle school cooking class. 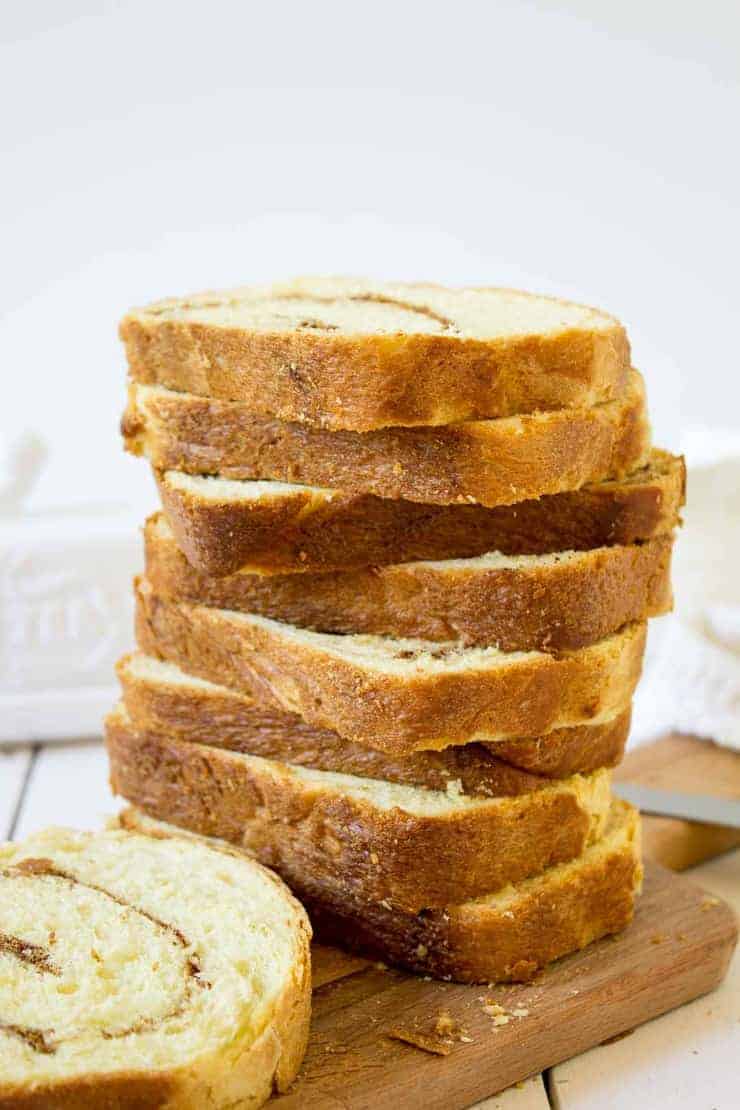 I didn't learn how to make cinnamon swirl bread in that class.  Nope.  Nothing even close.  Much to my disappointment we learned how to measure liquids properly and how to sift and measure flour.

We also learned how to make cinnamon toast in the oven!  I remember thinking, Really!  We are buttering bread and sprinkling it with cinnamon and sugar and popping it in the oven.  Who doesn't know how to do that?  I was quite perplexed, but I suffered through those basic techniques.

Now anytime I make any kind of bread with cinnamon, I always think about that funny class.  I'm certain I had to finish out the semester and probably even the year, but did I sign up for Home Economics II?  NOPE....I went straight into wood and metal shop!

There I learned how to use all sorts of fancy tools and made a shadow box, a plant stand, and a dust pan.  Truly useful items!  That class was amazing until my hair got caught in the fan on the belt sander.  But that's a story for another day! 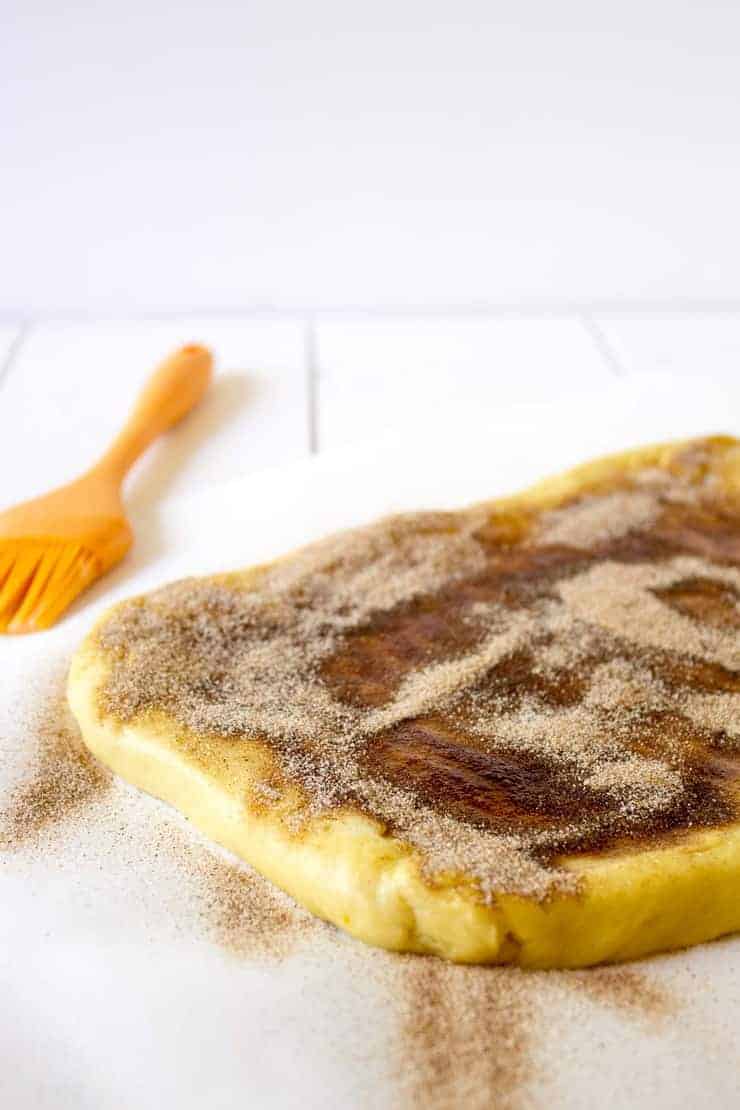 Making this dough is easy.  It's a lot like making cinnamon rolls, but instead of cutting the dough, you plop it into a bread pan.

If you love to make bread, you might want to check out these other bread recipes: 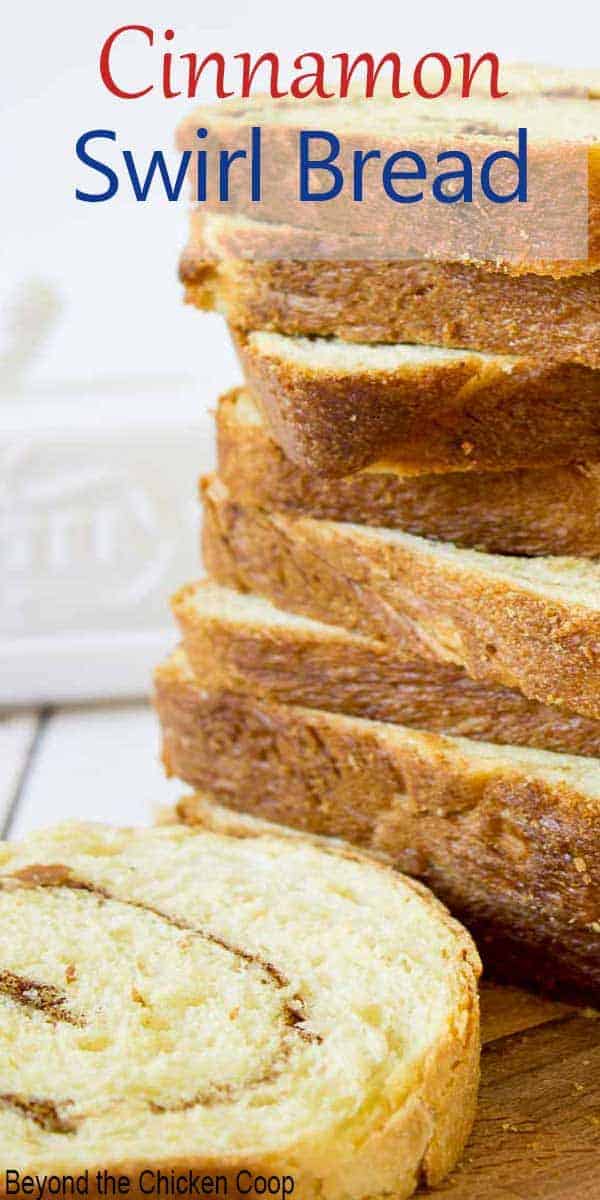 Check out all my homemade bread recipes! 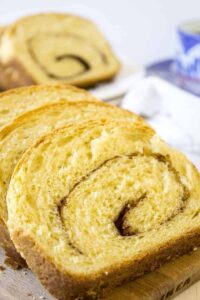