Home » Condiment » How to Render Pork Fat into Lard

I finally did it!  I took pork fat and turned it into lard! Why, you ask?  I have been reading a lot lately about a trend of health people turning back to consuming lard!  Crazy, right?  Not really!  How many times did we think something was the "greatest" and the "next best thing" only to find out, it really wasn't?  Artificial sweeteners, hydrogenated shortening,  MSG,  margarine,  high fructose corn syrup,  ......and the list goes on.  This post explains how to render pork fat into lard and why you might want to do it.  Future posts will have some recipes using rendered lard....so stay tuned! 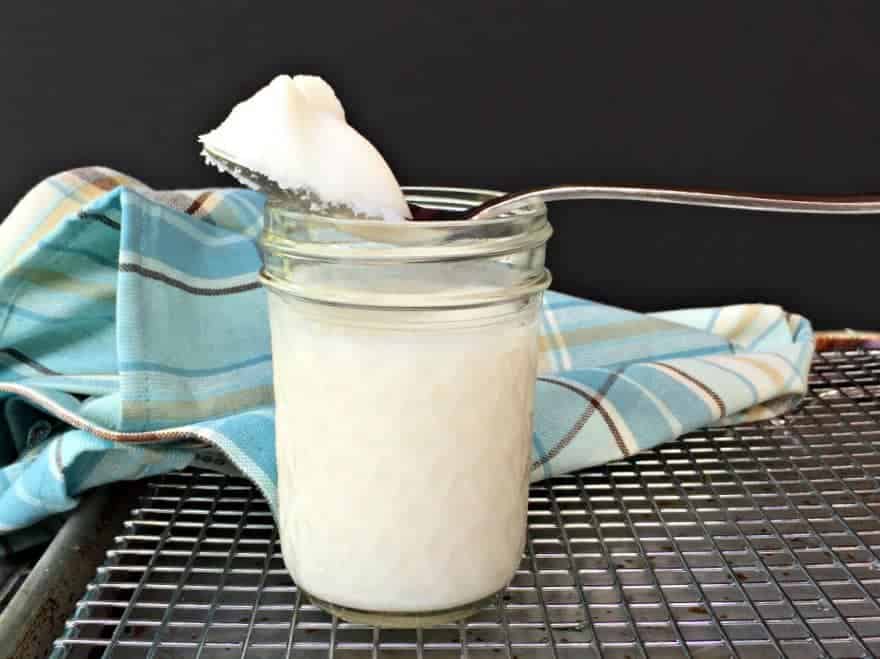 I must admit, making lard did bring out the Ma Ingalls in me....made me feel right in the midst of Little House on the Prairie.  Okay, so if I really was Caroline Ingalls, I would probably be cooking this outside in a giant cast iron pot over a wood fire.  Well, I used a cast iron pot....does that count?

What the heck is rendering and why would you want to spend all that time doing it?  First rendering is taking fat (in this case, pork fat) and cooking it over a very low, slow heat to get just the very, very purest of the fat (think clarified butter.)  The excess water and other impurities in the fat are removed.  This helps make the lard pure which prevents spoilage and any residual taste.  You don't want your lard to taste like pork.  In the end you get a buttery smooth, spoonable fat that is perfect for cooking and baking!

My mom says she remembers my grandma using and making lard.  She said when vegetable shortenings came out, they were touted to be much healthier because they were made from vegetables!  Makes sense right?  Everyone stopped using lard and shortenings became the go-to fat!  Then we learned about trans fats and why hydrogenated shortenings just aren't that good for us.  Before you just go out and purchase a tub-o-lard, be careful.  I bought some a few years back to use in tamales.  It did make amazing tamales, but when I read the label, it was hydrogenated lard!  What???  Well, that just isn't what I am talking about!  My mama always said, "If you want something done right, then you need to do it yourself!"  Sooooo, my mom didn't actually say that, but somebody did and they are right! 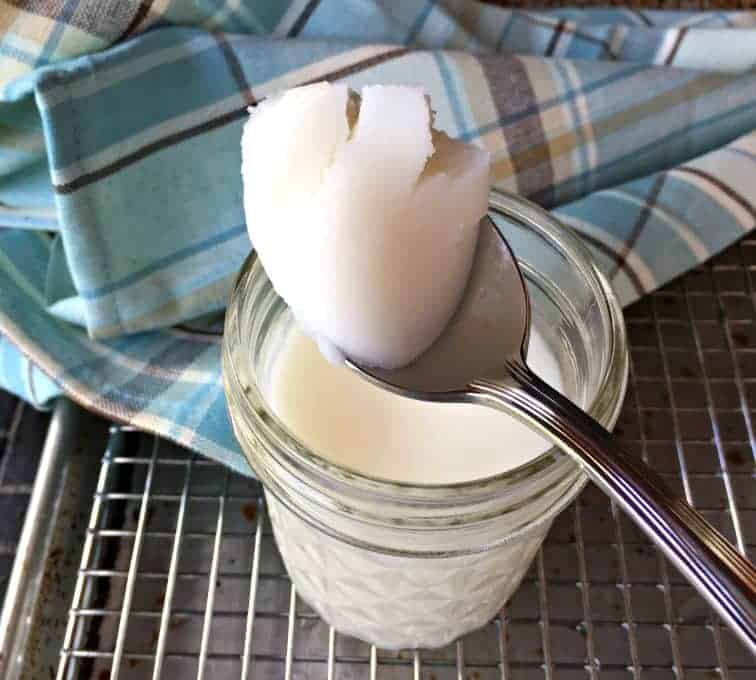 This lard was made from pork fat.  This is often made with beef fat as well, and the process is the same.  The most important thing though, is knowing you have good quality fat from a good quality animal raised in organic ways.  We have a local butcher/farmer that raises all their animals.  We got our fat from him.    Your animal is what he eats and the fats store the worst of it.  You want to get the very best, not just some random, mass produced animal fat. We do raise our own pigs, but Rod uses that fat to add to his homemade sausage so we had to purchase some extra fat in order to make lard.

Plan a good three to four hours for rendering your lard.  Slow and low is the key...did I already say that? I started with 5 pounds of pork fat and  cut it into 2 inch pieces and threw it into a large dutch oven pot.  Turn the heat onto the lowest setting and watch the fat begin to melt.  When you have a good amount melted, start scooping it off and straining.  I used a sieve lined with cheese cloth for straining.  This helped make certain only the liquid made it through.  I then poured the liquid lard into smaller jars.  This whole process took about 3 hours.

In the end you are left with little brown bits, called cracklings.  Many people salt these and eat them.  I didn't really care for them so all mine went straight into the garbage.  Lard is supposed to be able to be stored at room temperature without spoiling.  I was a little nervous so mine is stored in the fridge and freezer.  I didn't want all my hard work to go to waste! 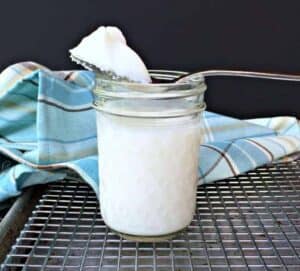 Use the lowest heat possible or the lard will taste too strong.